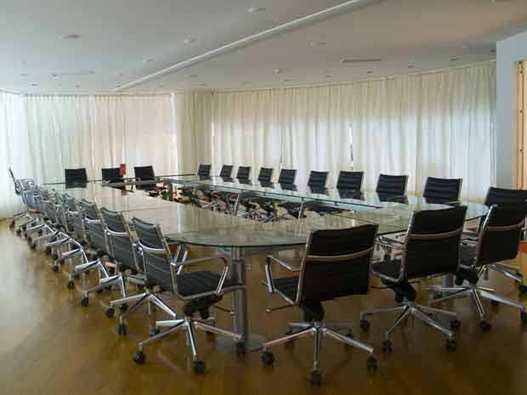 Directors are being asked to do more than can be or should be expected of them, insiders say, and that is causing friction with management

Talking about Canada, but true for the U.S. also.  Historically a director’s oversight responsibilities have been rather lacking in specifics.  But that has been changing, first with the audit committee, then in certain industries such as banking, and more recently in topic areas such as cybersecurity.  Don’t expect it to go back to the historical approach.  Instead, with starts and stops, expect that oversight responsibilities will become more specific as regulators and stakeholders push the perceived need to be – overall, within specific industries, and within specific topic areas.  The problem for directors and executive officers – what to do, how much to do, how often to do, and when is enough, particularly when actions are mostly viewed or criticized in hindsight after negative unexpected events occur.  And with the risk of risk management, COSO 2013 and other events it will be interesting to see how not only the regulators but also the outside and internal auditors adjust and react.