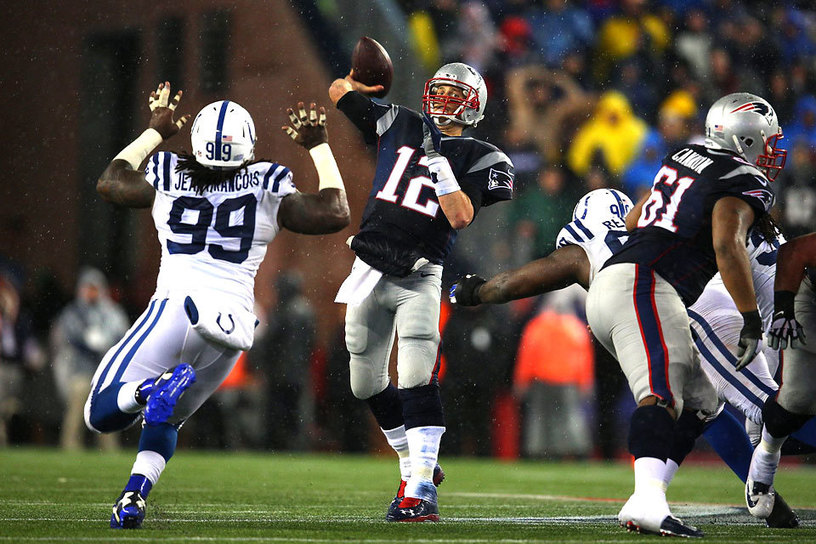 The long-awaited Ted Wells report is out. It’s heavy on circumstantial evidence that Patriots employees, at the behest of QB Tom Brady, purposefully deflated footballs before the AFC title game. But with no smoking gun, league commissioner Roger Goodell has to rule on one of the NFL’s all-time greats with his legacy on the line

Click on the following link for the article: mmqb.si.com

Tate comment: A well-written article and summary of the Wells Report. But aren’t there at least three other issues at play:

(1) The Report also indicates or suggests that the investigators wanted additional interviews which were denied – which might separately result in discipline;

(2) If it is just Goodell making this decision, with his reputation and ability to govern again at risk – it would be smarter for Goodell and the League to have a committee for these decisions; and